NEW TO mySUPERIORTM?
Manage your account online or on our mobile app. Sign up for mySUPERIORTM today and experience the benefits:
Register Now!
Forgot password ?
Back
CONTACT US
Are you an
existing customer?
THANK YOU! We'll be in touch shortly. The form failed to submit!
OK 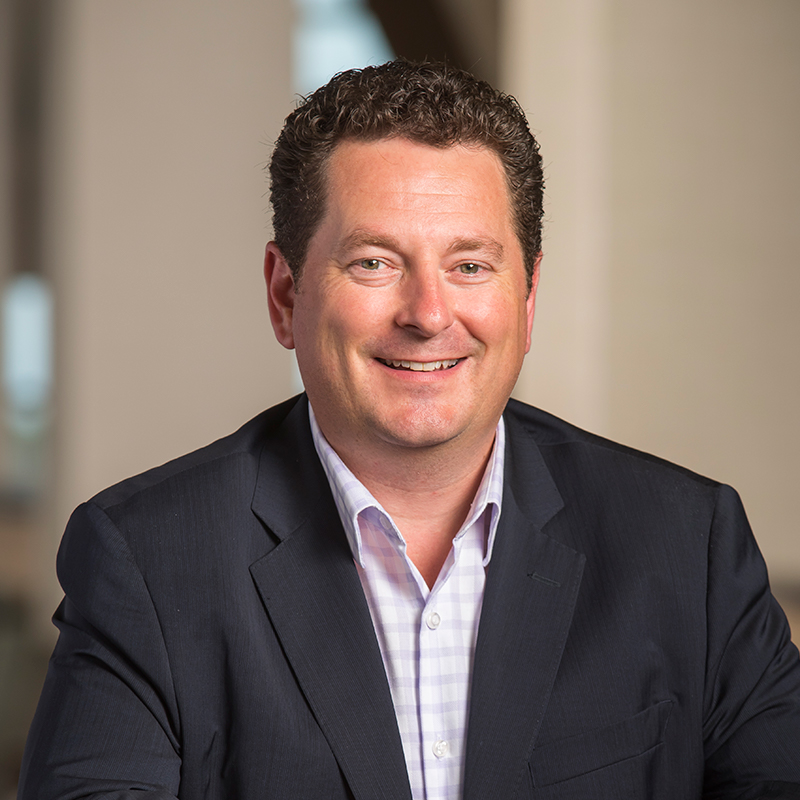 Rick joined Superior Propane in 2011 as Vice President, Sales, and served as Senior Vice President of Sales and Operations before being appointed to President, Superior Propane in July 2021. Since joining Superior, Rick has developed a best in class sales team that has increased commercial and residential sales impact and driven a significant contribution to our success as an organization. Prior to joining Superior, Rick was Vice President, Sales at Evoco Inc., and held executive and senior leadership positions for more than 20 years, including key roles with Direct Energy and Bell Canada. Rick holds a BA in Economics from the University of Calgary. 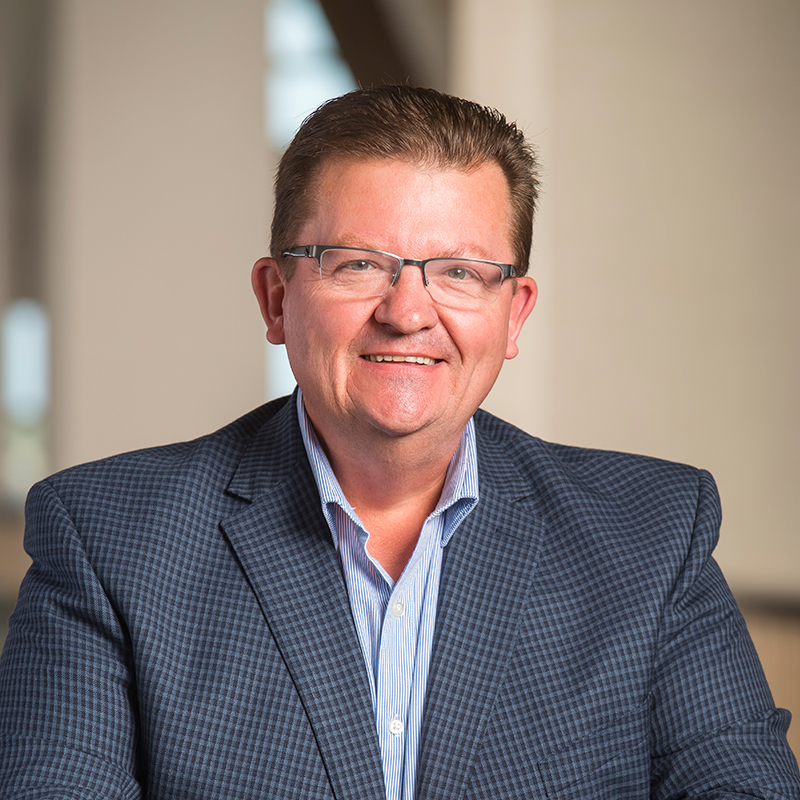 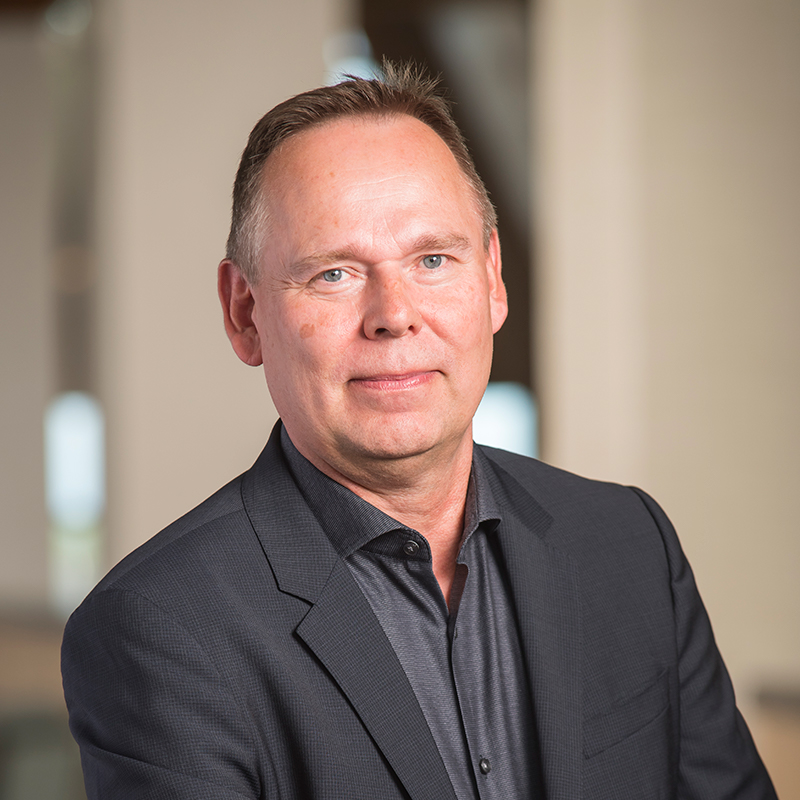 Vice President, Regional Operations
Brian joined Superior in 1991. Prior to being appointed to Vice President, Operations in 2011, Brian served as the General Manager, Pacific Region since 2006. Brian has held various operating positions within Superior and ICG Propane for nearly 20 years. Brian is a graduate of the University of British Columbia’s Sales Management and Marketing program. 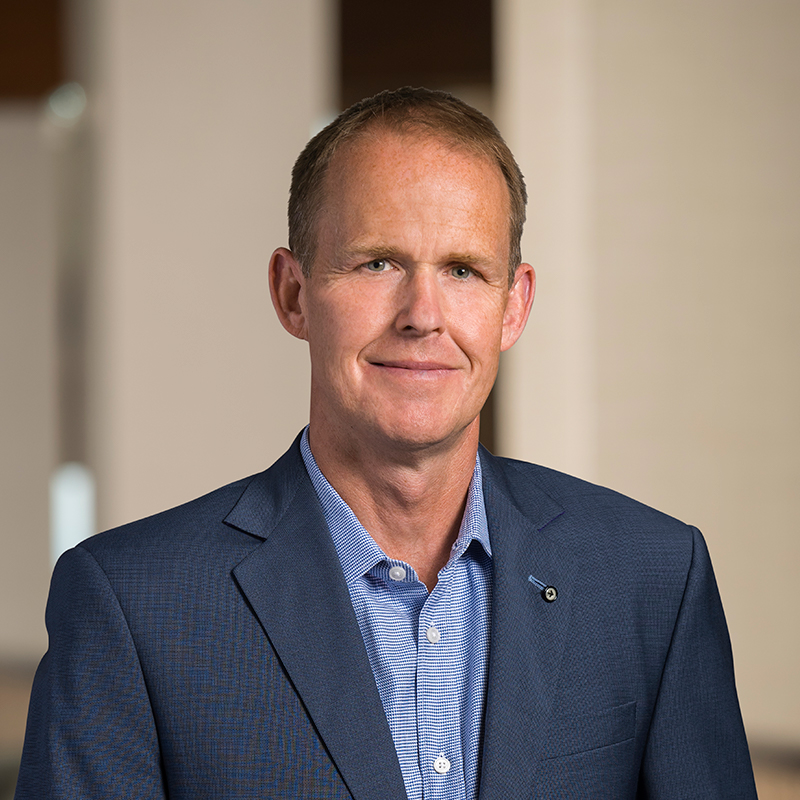 Vice President, Human Resources
Graham joined Superior Propane in May 2018. Prior to joining Superior in 2018, Graham was a Partner at COREinternational Inc., and held executive level roles in HR for over 15 years, including eight years with MTS Allstream. Graham is a Certified Human Resources Executive (CHRE) and holds a BSc (Psychology) from Trent University. 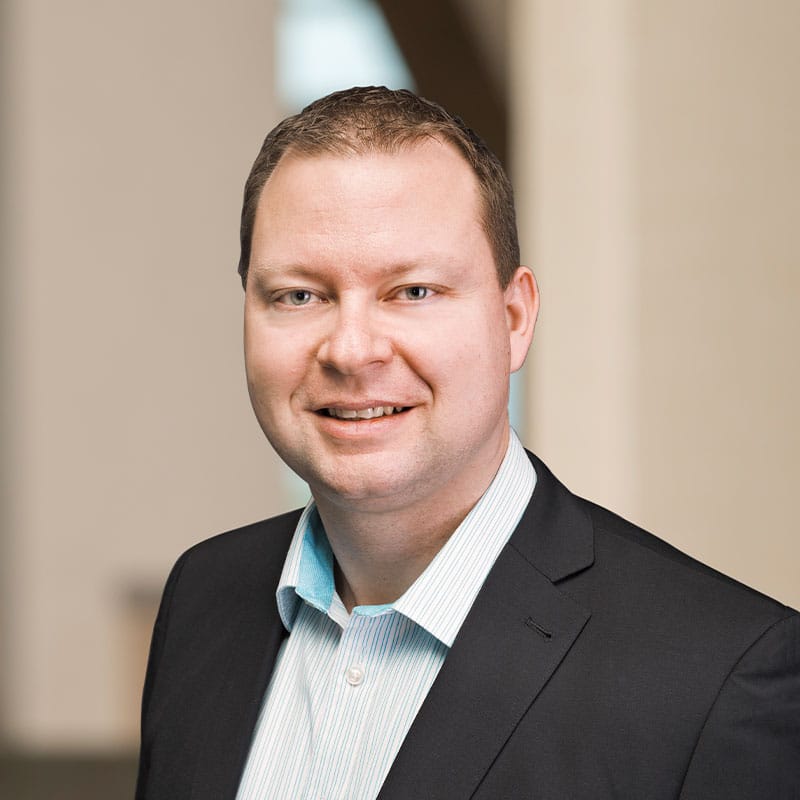 SENIOR VICE PRESIDENT, BUSINESS TRANSFORMATION & OPERATIONAL EFFECTIVENESS
Since 2009, Jason has held several senior executive roles within Superior Propane and its sister company Superior Gas Liquids. Jason is responsible for implementing core business transformation initiatives that support our Energy Distribution strategic plan, as well as the functional leadership of the IT, Logistics and Continuous Improvement support teams. Jason is a Chartered Professional Accountant and holds a Bachelor of Management degree from the University of Lethbridge. 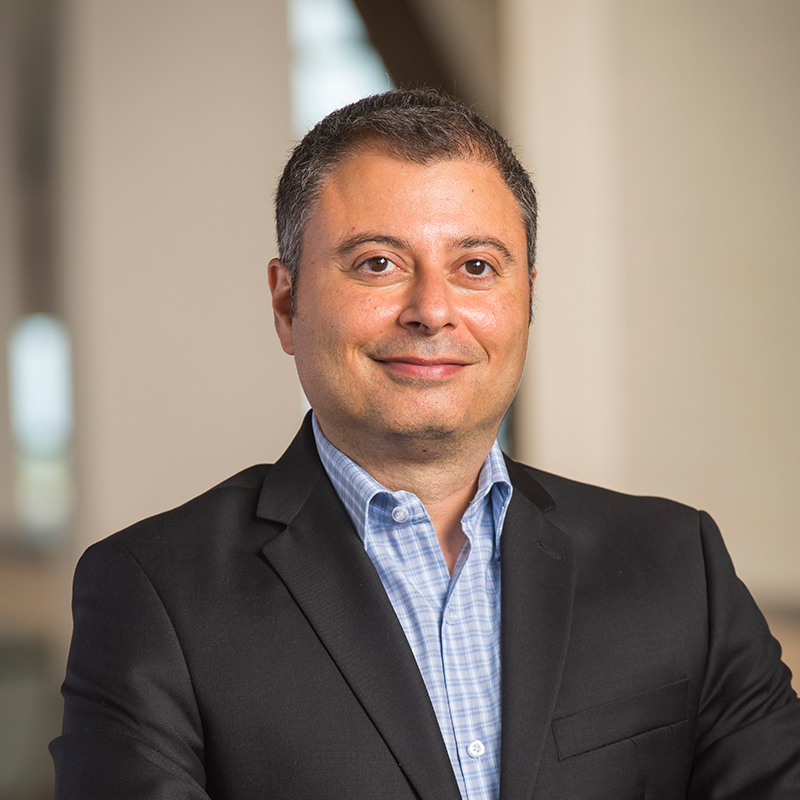 Vice President, Marketing
Sam joined Superior Propane in January 2016. Prior to joining Superior, Sam was Vice President Marketing, North American SMB and Canada for Ceridian. Sam has held a variety of marketing and sales positions with companies such as Ceridian, MTS Allstream (formerly AT&T Canada), MCI Canada and Pitney Bowes Canada. Sam holds an MBA from York University, a Bachelor of Electrical Engineering from the University of Toronto and is a member of the Professional Engineers of Ontario. 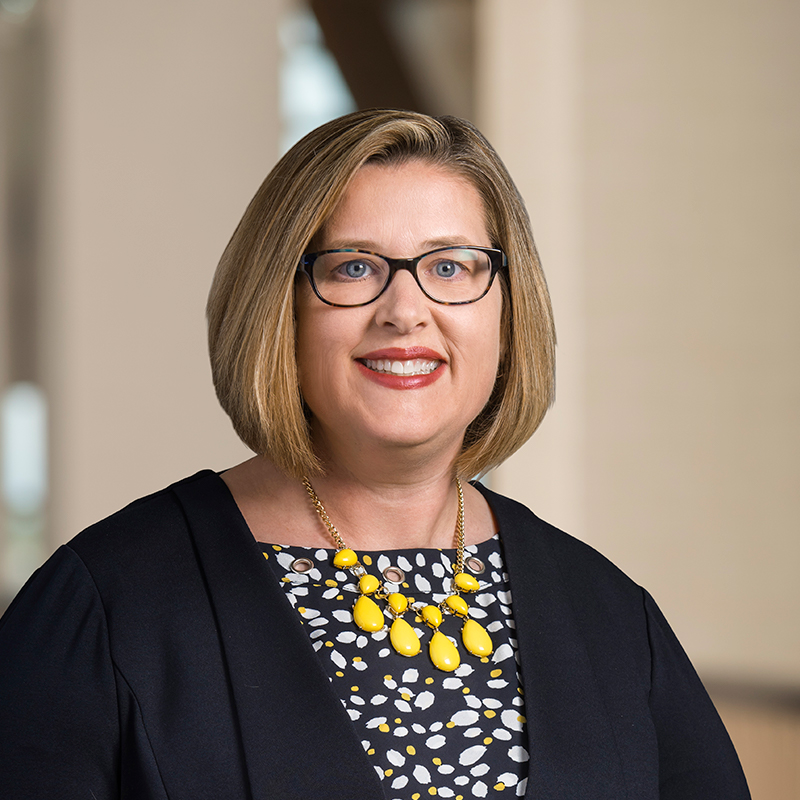 VICE PRESIDENT, FINANCE
Lisa joined Superior Propane in 2018 and was appointed Vice President, Finance in 2021. Prior to being appointed to VP, Finance, Lisa served as Interim VP, Finance at Superior Propane and VP, Finance at Superior Plus Corp. where she led the Finance Forward and Sustainability (ESG) reporting initiatives. Prior to joining Superior, Lisa held senior Finance roles at Just Energy including Corporate Controller and SVP of Finance. Lisa holds a CPA designation and a Bachelor of Arts degree from Wilfrid Laurier University. 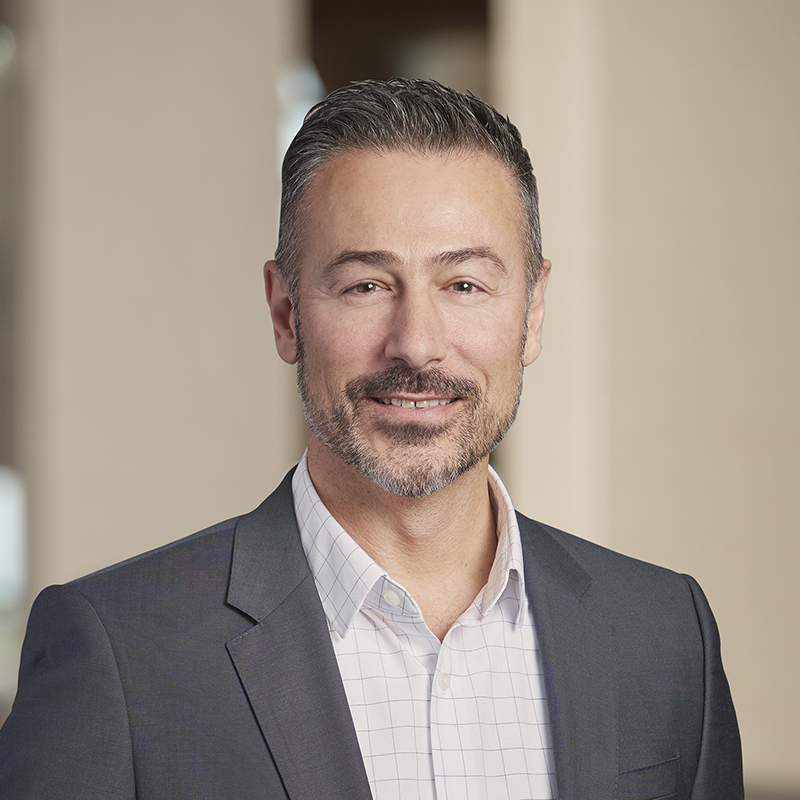 VICE PRESIDENT, SALES
Dominic joined Superior Propane in March 2016 as National Director of Sales, and served as General Manager, Commercial Sales before being appointed to Vice President, Sales in 2021. Prior to joining Superior, Dominic has held leadership and sales roles across multiple industries, from start up organizations to Fortune 500, for more than 20 years. Dominic holds a Business Administration diploma from Toronto School of Business. 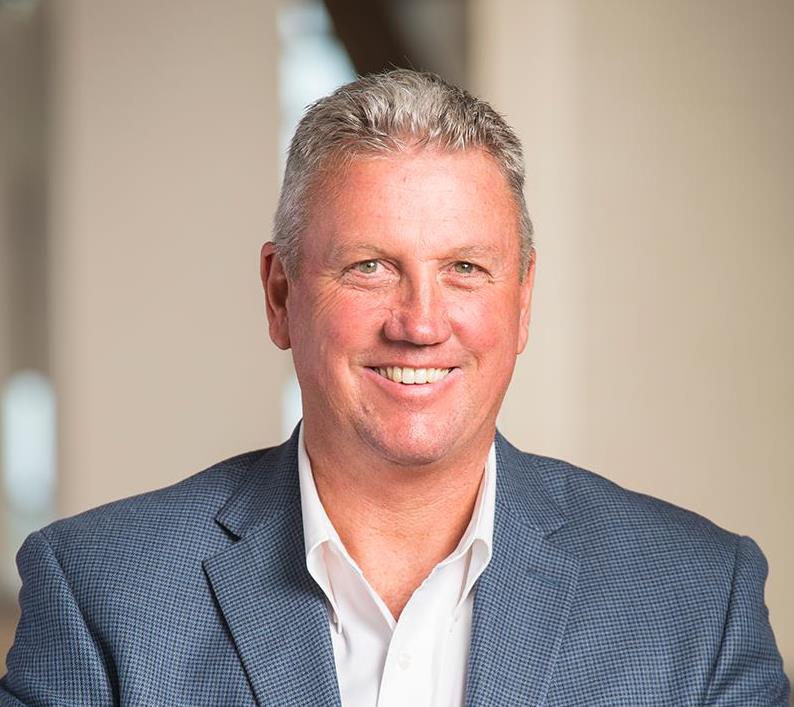 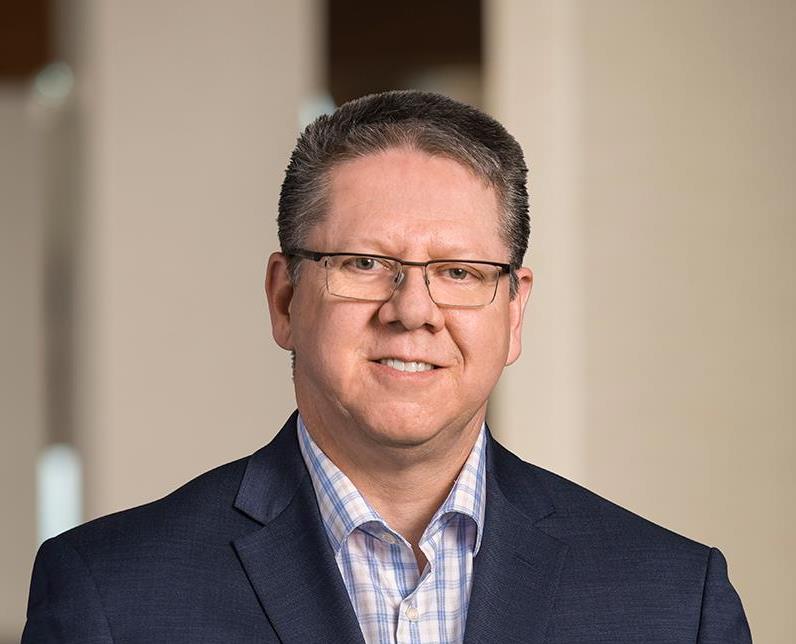 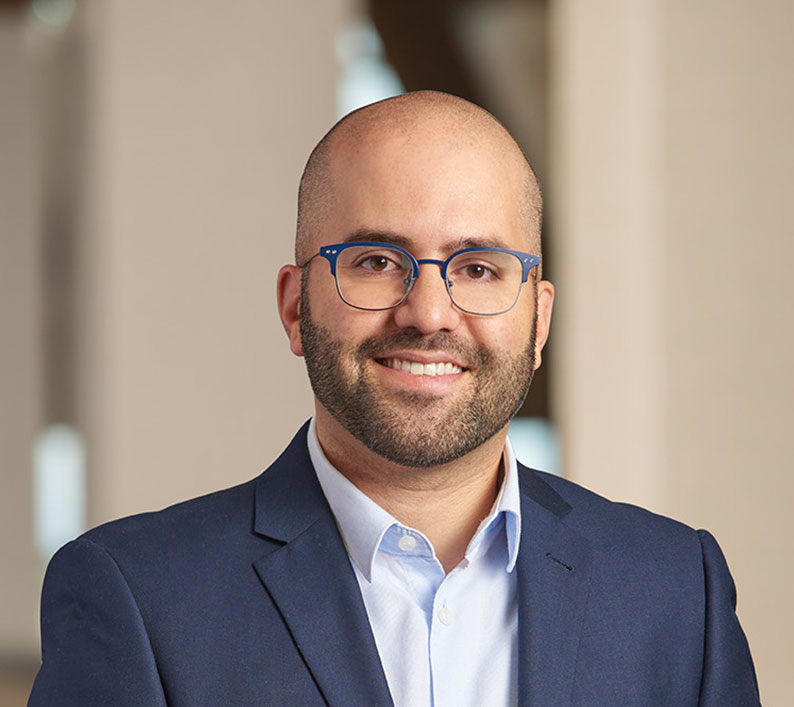 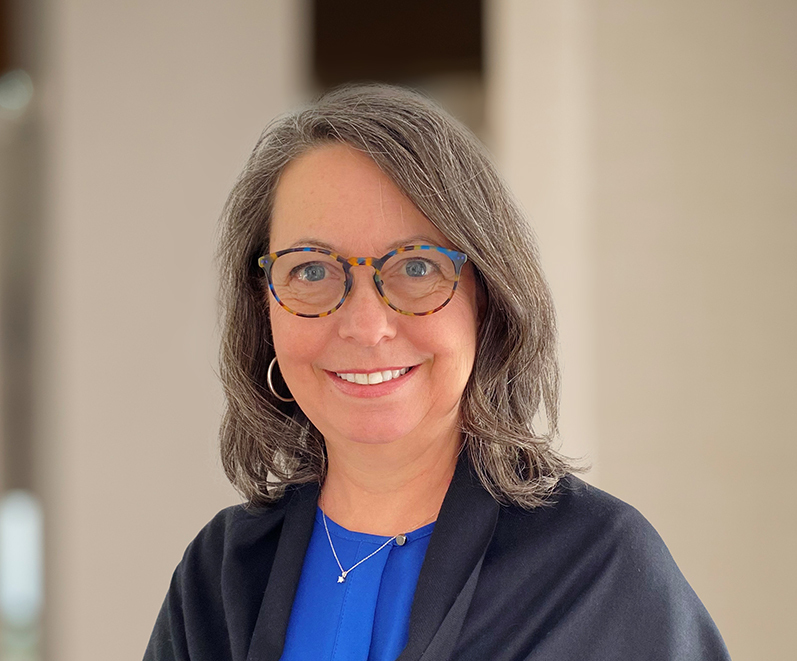 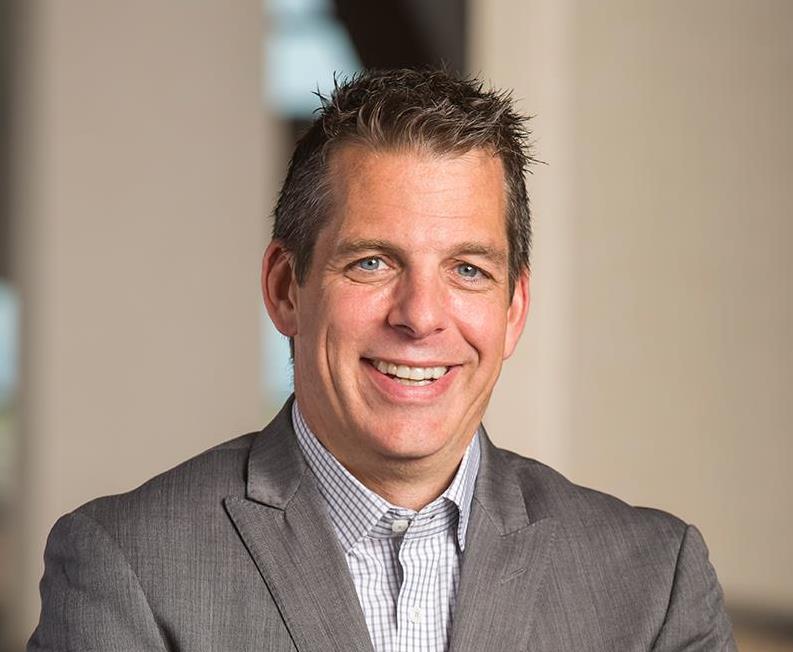 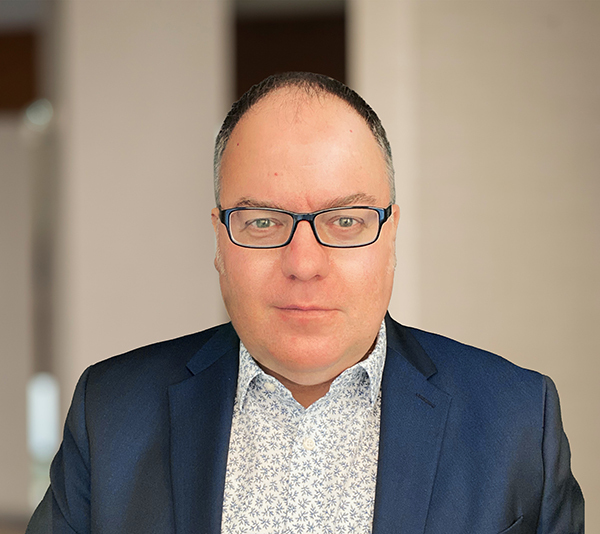